After successful editions in Barcelona and Amsterdam, Iventions conceptualised and produced Digital Insurance Agenda congress Munich. This congress is the largest congress on insurtech on a worldwide level and introduces more than 70 startups and scale-ups in the insurance field, presenting the most pioneering innovations within insurance technology. Hand-picked insurtech companies share their vision, discuss digital strategies and exhibit their latest solutions in C-level keynote presentations and panel discussions.

DIA turned out to be the leading insurtech congress, and ever developing, aimed at an international crowd of insurance companies and investors, such as ERGO Group, Microsoft, Wefox and Deloitte. The event features appealing networking opportunities with insurance executives, investors, change agents, venture capitals and analysts. Digital Insurance Agenda has the undeniable authority within insurtech, and being the most aware of the new industry insights, Iventions made sure to match their hunger for innovation by developing a must-see congress.

The operations of Iventions are like Swiss clockwork; all their services are well integrated and finely synchronised. 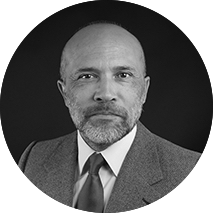 We produced the most dynamic setup for 1000+ attendees 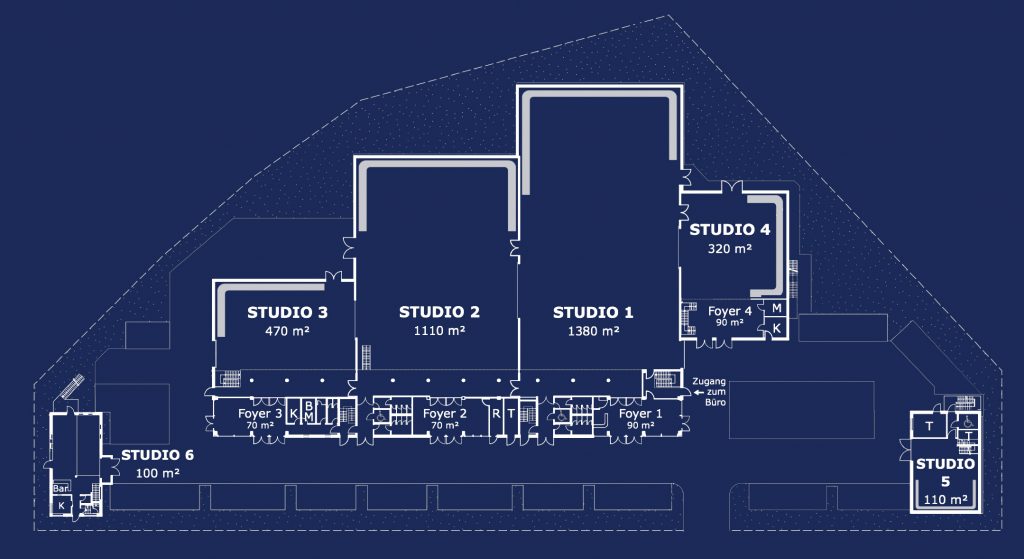 For the seventh edition of the congress, Iventions and Digital Insurance Agenda selected Munich again – THE city when it comes to insurtech in Germany. It is not the easiest country regarding organisational regulations, but due to our experience in creating the UEFA Champion’s League Finals’ Hospitality Village in Munich and the European Aquatics Championships in Berlin, we knew how to develop complex event installations in Germany. We excel at combining experience with functionality, but safety always comes first.

DIA Munich was set up in the city’s biggest film studios, where we had an area of interlocked blackout cubes to play with. We completely integrated these clean, modern spaces with a more retro approach to the theme of film,  or super powers. With a white infinity wall, hypermodern projections and high-tech props, we put the spotlight on innovative technology. In short: we scouted the location, turned the ambiance around, delivered top gastronomy, managed security, hired staff, built a refined, advanced audio-visual production, made and fine-tuned the stands, designed networking areas, and organised exclusive cocktail receptions and gala dinners. For the third edition in Munich, we took the tech level one step further by inviting Sophia, the world’s most advanced social robot, and by offering Virtual Reality games to all attendees during breaks. For attendees visiting many congresses a year, we want to create the most engaging, cutting edge experiences. Digital Insurance Agenda Munich delivered precisely that. 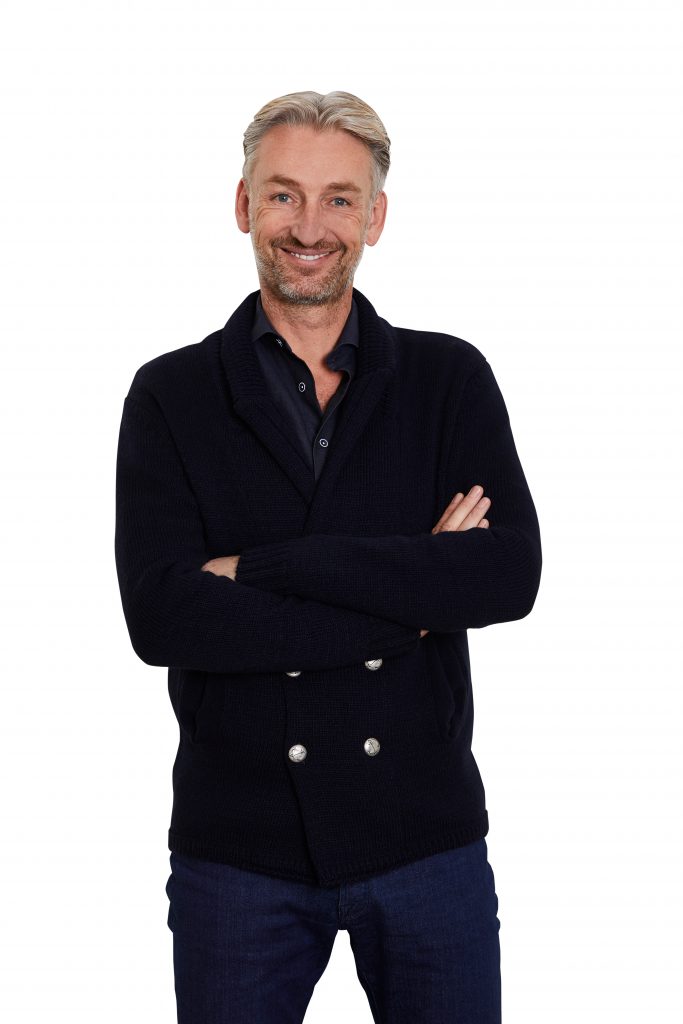 We’re not about monologue, but about dialogue. We create situations in which dialogue and networks emerge.

A multitude of services provided 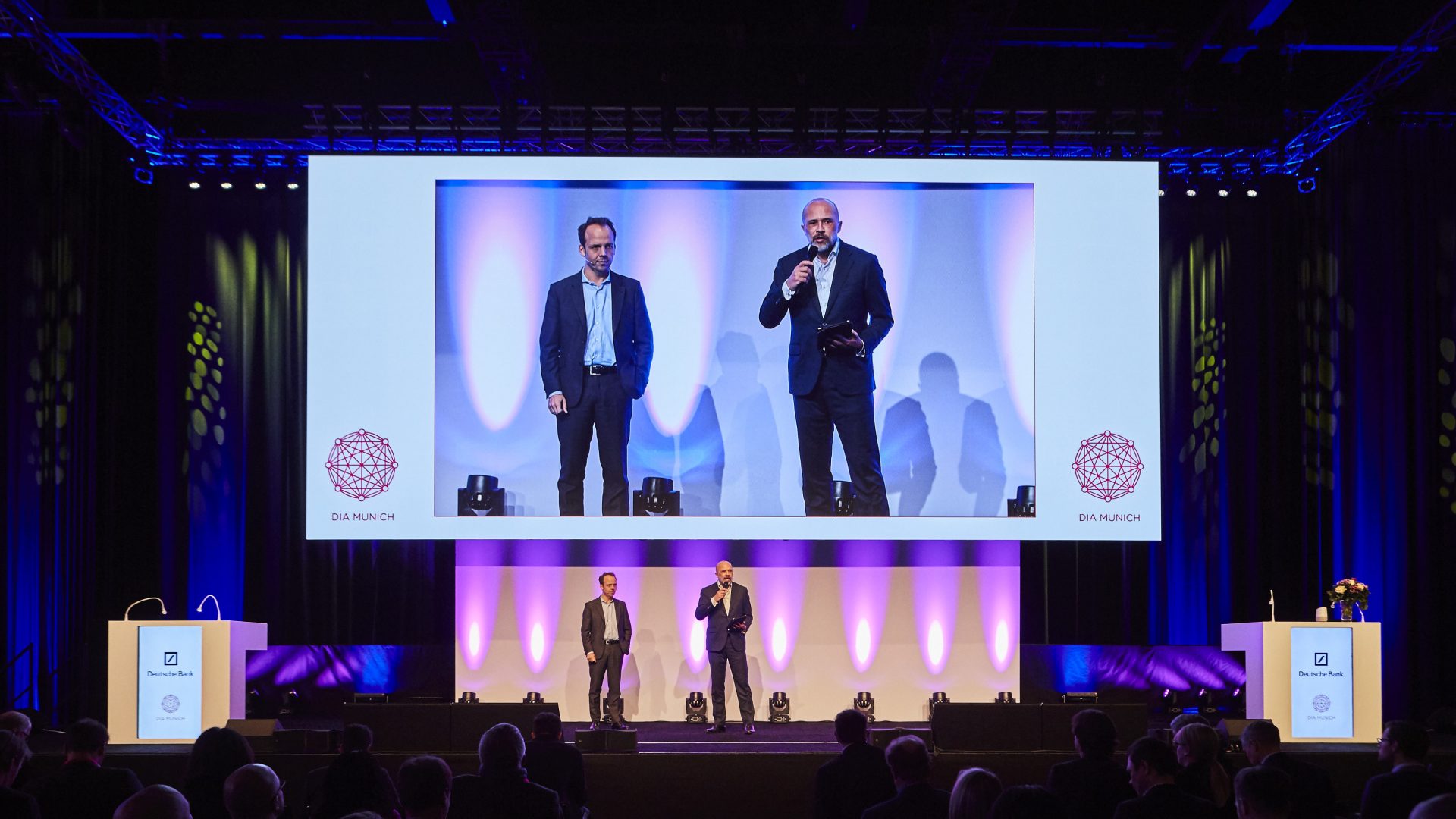 Presenting Sophia for the 3rd edition 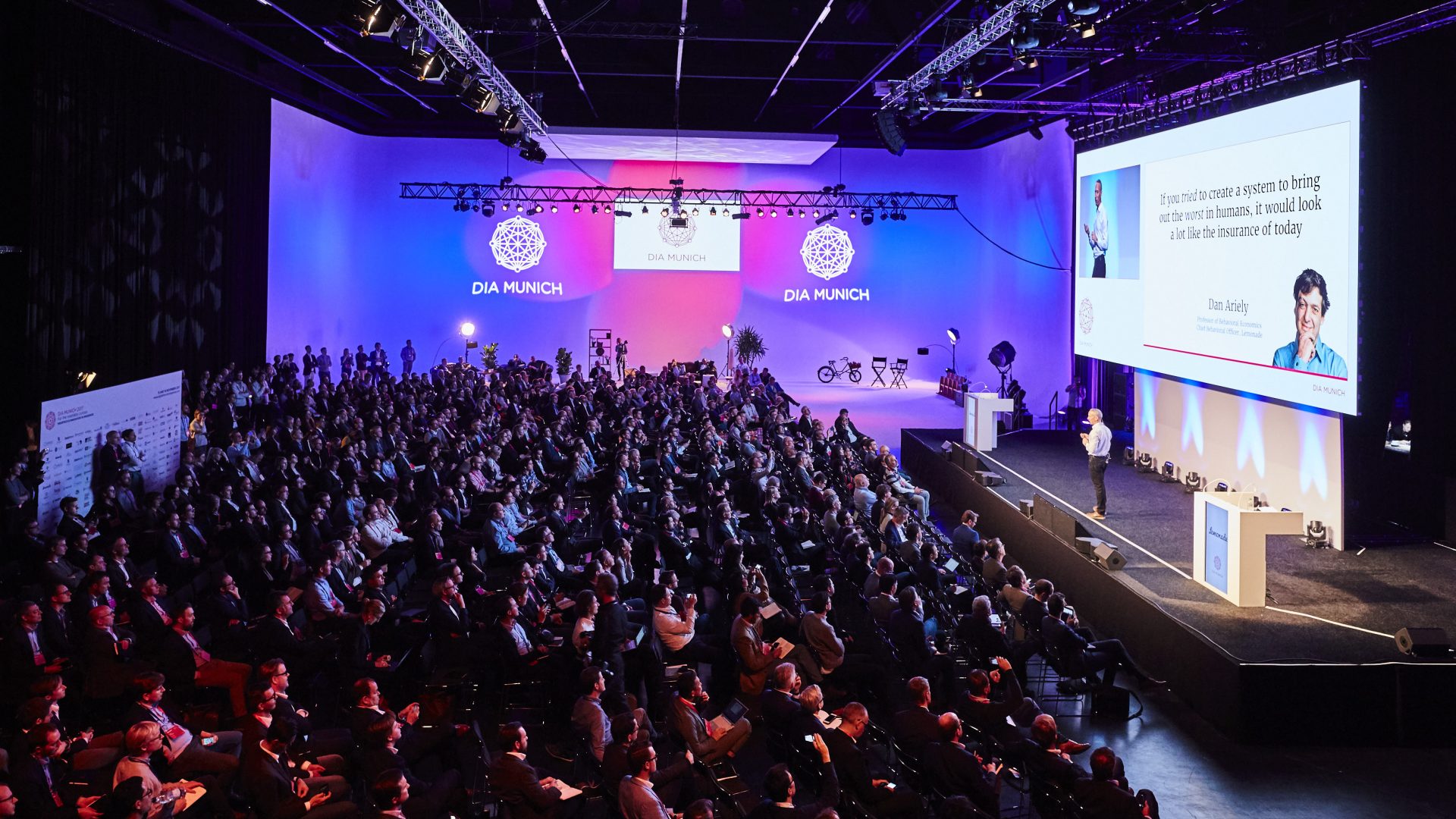 Stay up to date!

Iventions dislikes spam as much as you do. We will safely store your mail address in our Mailchimp account just to send you 2 or 3 newsletters per year. You can unsubscribe at any time, and we will not share your contact information with 3rd parties.

Leave a message, or just your phone no. and we will call you back.

In order to make us understand your needs properly, please take a minute to fill in the below design requirements.